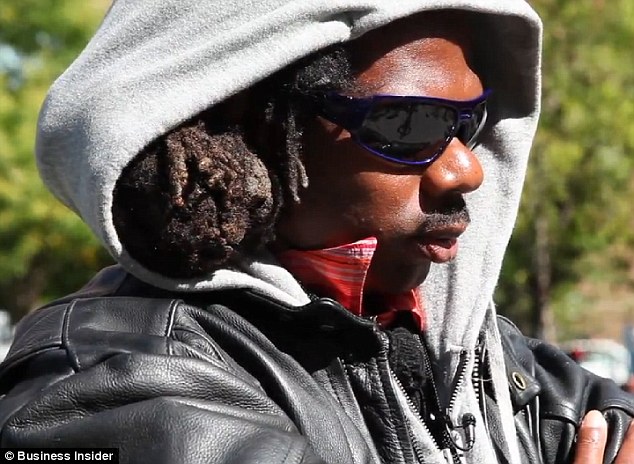 As the saying goes, if you give a man a fish you feed him for a day, teach a man to fish, and feed him for life. The impressive story of one homeless New York man proves this adage true.

So it began, lessons started outside every morning at 8am sharp. In just over a month, Grand  went from not knowing anything about coding to developing his first app.

It’s called “Trees for Cars” and it helps New York commuters share rides and tracks how much carbon dioxide they are saving. Grand says he is passionate about global warming. The app is available for 99-cents with all profits going towards Leo’s next project.

‘I can go through $100 in a few days,’ Leo told Business Insider. ‘But he told me I could have a laptop and learn how to do something and I figured it could turn into something more.’

‘It’s really hard to convince people that you are not a bad person, or a drug addict or a crazy,’ he added.

Far from it, Leo’s downfall follows the course of the American economy. Leo worked for MetLife until losing his job in 2011. Out of work, he was priced out of his neighbourhood when luxury condos began to take over. He soon found himself in an unthinkable place – he was homeless. 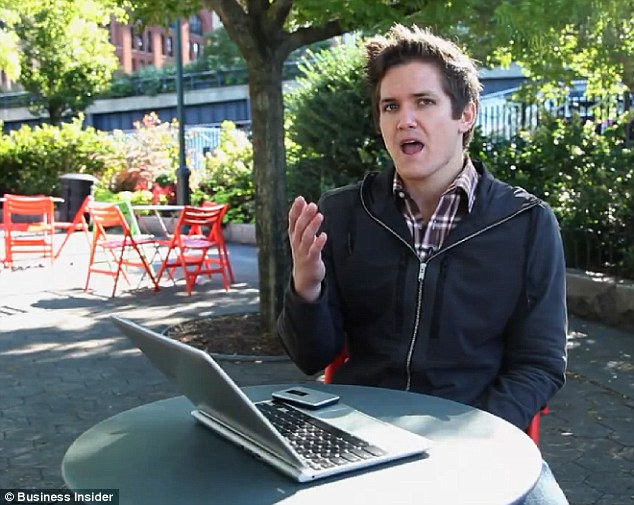 This background perhaps helped Leo stand out in the sea of New York homelessness.

Calling the poverty-stricken man ‘a genious,’ Mr McConlogue wrote of the increasing awe with which he looked at Leo as he ; rattled off import/export prices on food [and] the importance of solar and green energy.’

“He is smart, logical, and articulate,” the charitable developer added (though whenever I hear a White person describe a person of color as articulate, I cringe).

This anecdote also demonstrates how going forward, skilled individuals will be the life force of the new economy. Gone are the days of corporate ciphers. In order to stay relevant and avoid financial tumult, develop a marketable skill that makes you employable and capable of employing yourself! 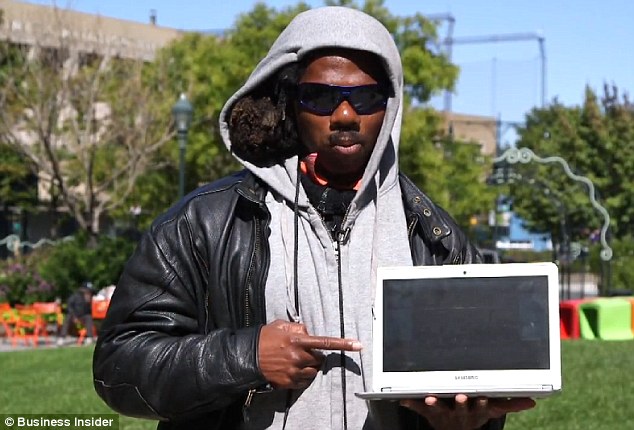