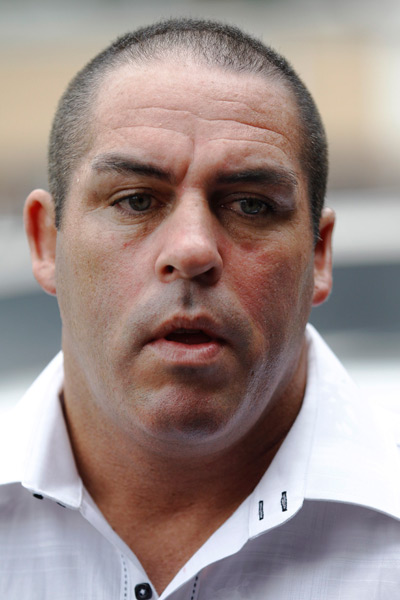 Feldman apparently cancelled the press conference due to the escalating controversy, but he hasn’t backed off of the big event.  He says Zimmerman-DMX boxing match will happen on March 15th as planned, regardless of the growing opposition to it. He has not announced a location for the fight.

“I’m not quitting this,” Feldman insists. “People want me to quit. I would never do that. This is the opportunity of a lifetime. It’s entertainment, man.”

In truth, tap dancing is entertainment, but tap dancing on someone’s grave is not. And that’s exactly what Feldman is doing by elevating George Zimmerman to celebrity status and granting him the opportunity to profit from his grave crime.

Emmitt Till’s murderers also tried to capitalize on their post-trial celebrity, and they lived to regret it. To hear about that story, and my commentary on the DMX vs. Zimmerman bout check out the latest episode of Off The Record: Shame On it All.