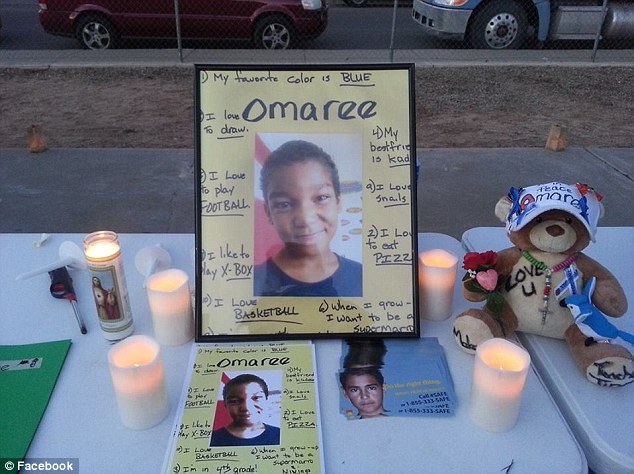 This story may have never had a perfect ending, but if police  performed their job adequately, 9-year-old Omaree Varela would likely  be alive today.

Omaree Varela secretly called 911 last June while mother Synthia Casaus and stepfather Steve Casaus berated him during an expletive-filled rant filled with threats of violence, but officers making a visit to the home decided no further action was necessary.

Now community groups are demanding that more people be  held accountable for the young boy’s death.

Sunday,  the leader of Albuquerque’s Macedonia Baptist church, the Albuquerque NAACP and the state chapter of the “Southern Christian Leadership Conference” threw their support behind a new petition that demands expulsion for  the responding officers and CYFD secretary Yolanda Deines, and that charges be brought against   Omaree’s step father Steve Casaus. 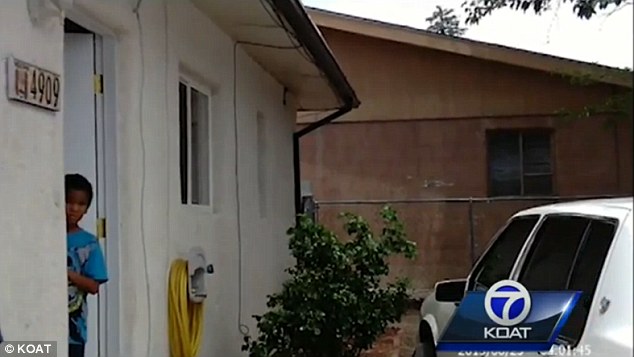 Heart breaking lapel video of the police visit shows the young boy tragically standing in the doorway as officers leave a home run by two serial criminals with rap sheets brimming with drug, violence and prostitution convictions. The mother  twice became pregnant while her career criminal husband was in prison, Omaree is one of those children.

The mother told police she ‘kicked him the wrong way’ when confronted about his death,’ according to the Albuquerque Journal. Synthia Varela said he hit his head, that it was an accident. 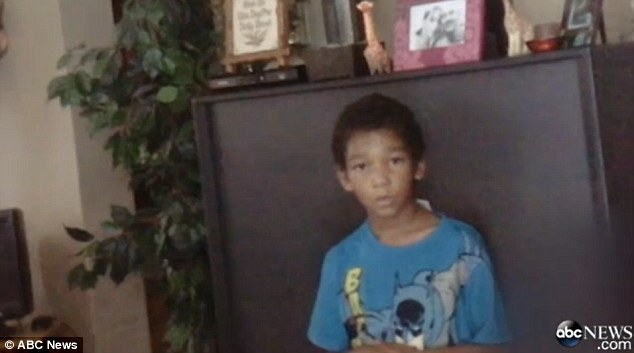 In  the newly released 911 call, Synthia Casaus can be heard saying, ‘I swear I’m going to f*****g have a nervous breakdown, mainly because of this s**t right here,’

Steve Casaus, 41, says, ’ You make everybody sick around you Omaree. Everybody! You make me and your mom f*****g sick man! I can’t stand you Omaree.’

The outburst was prompted by the child mistakenly spilling food. 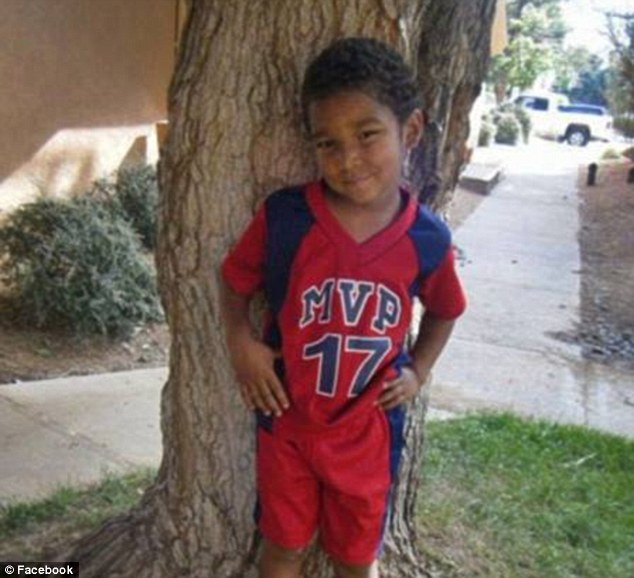 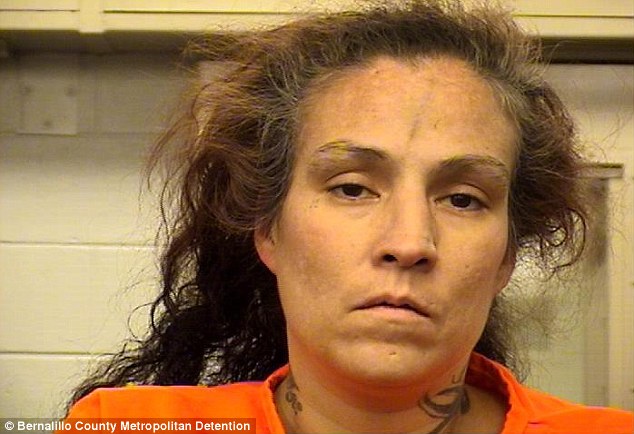 The stepfather, Steve Casaus, 41, can also be heard shouting he hates him and that he will never be his father.

The 911 call was the second made by the doomed child in less than a year, but officers Scott McMurrough and Gil Vigil decided to not file a report during a visit after the nearly 20 minute call for help.  The police interviewed the boy with his tormentors present, a fatal mistake. The officers never filed a report, listened to the actual 911 call or notified child protective services.

Cops asked during the visit, video of which was made public by KOAT, if there was any yelling going on, both adults nervously blamed it on neighbors that ‘always drink.’