*Disclaimer: Donald Trump is no longer co-owner of the Miss Universe Organization nor is he affiliated in anyway. No black cards were sacrificed in exchange for this post. 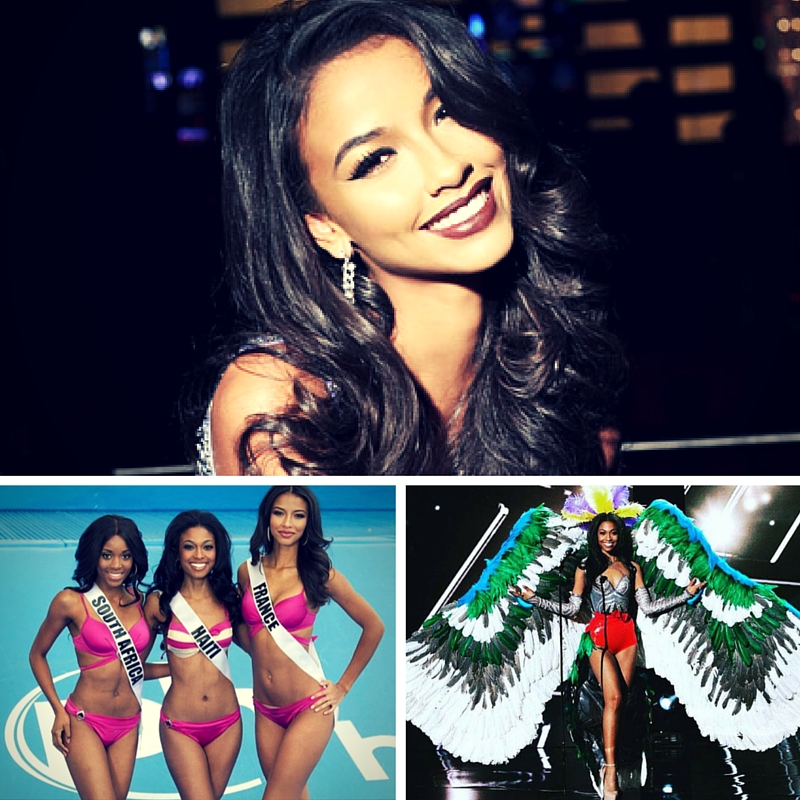 The 2016 Miss Universe pageant may be one of the blackest on record and not just because Steve Harvey is hosting.

Ladies and gentleman, show your love… For Miss Venezuela!

There are 13 contestants of African descent competing this  year, several from countries you would never imagine. Miss France and Miss Japan are both women of color. 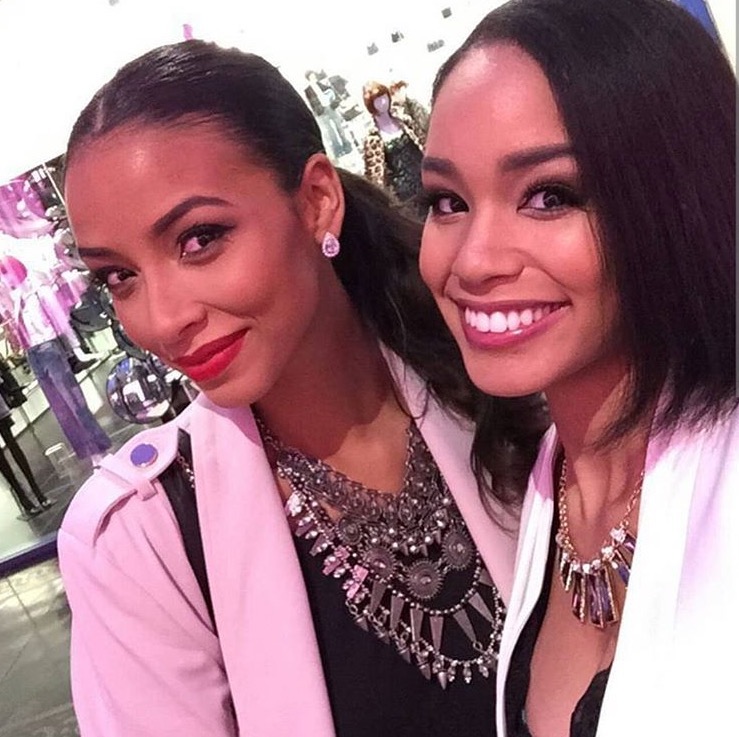 I watched the  preliminary competition on Wednesday night and there was so much #blackgirlmagic, I began to feel woozy. Who is to say which or whether any of these gorgeous brown women will make the top 16 on Sunday’s internationally broadcast pageant (such travesties have occurred in the  past) but just in case the Miss Universe organization passes over these chocolate divas, I plan to celebrate them right here!

Check out these  fly sisters in sashes…

1. Miss Angola- Coolest thing about Miss Angola: she’s named after Whitney Houston. Literally– her name is Whitney Houston Shikongo. The 20-year-old would have been  conceived during The Bodyguard era, possibly even to “I Will Always Love You”, and while her named definitely elicits a slight chuck, I can’t  blame her mother for namign Whitney after the greatest diva of her time! Angola is known for sending beautiful women to compete in Miss Universe. Leila Lopes, Miss Universe 2011 is from Angola, and this year, the country doesn’t dissapoint. 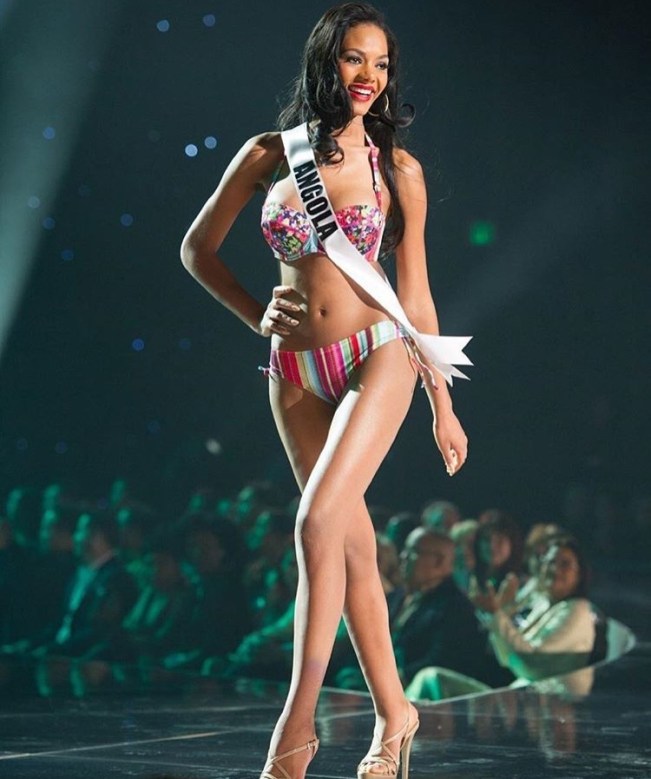 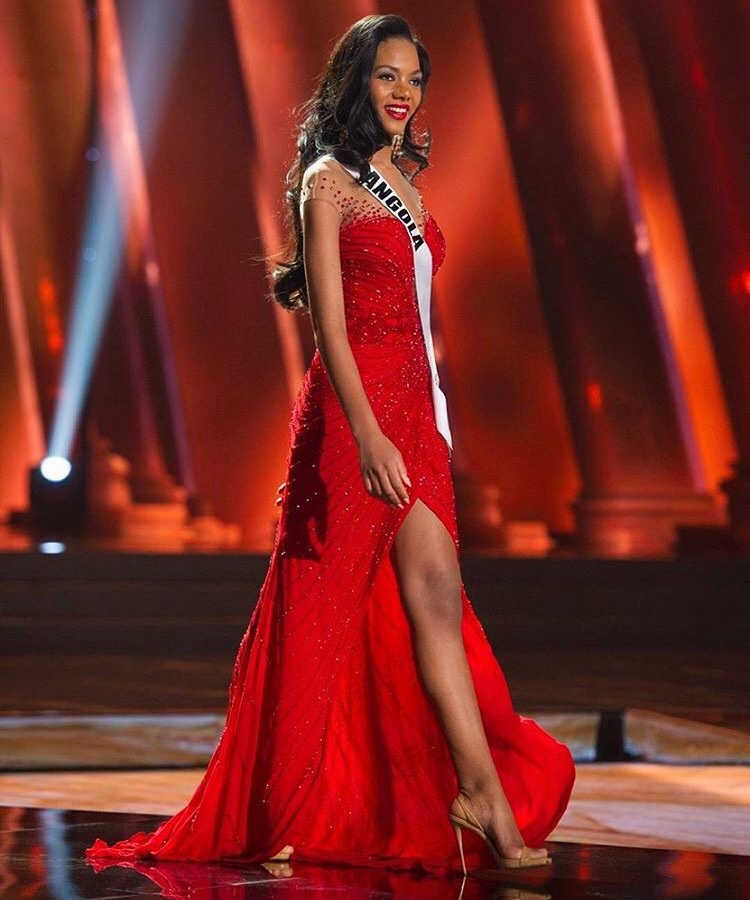 2. Miss Bahamas- 26 year old Toria Nichole represents #TeamNatural. The 6’1 stunner began modeling at age 16 and has since been featured in publications like Hype Hair and Upscale magazines. 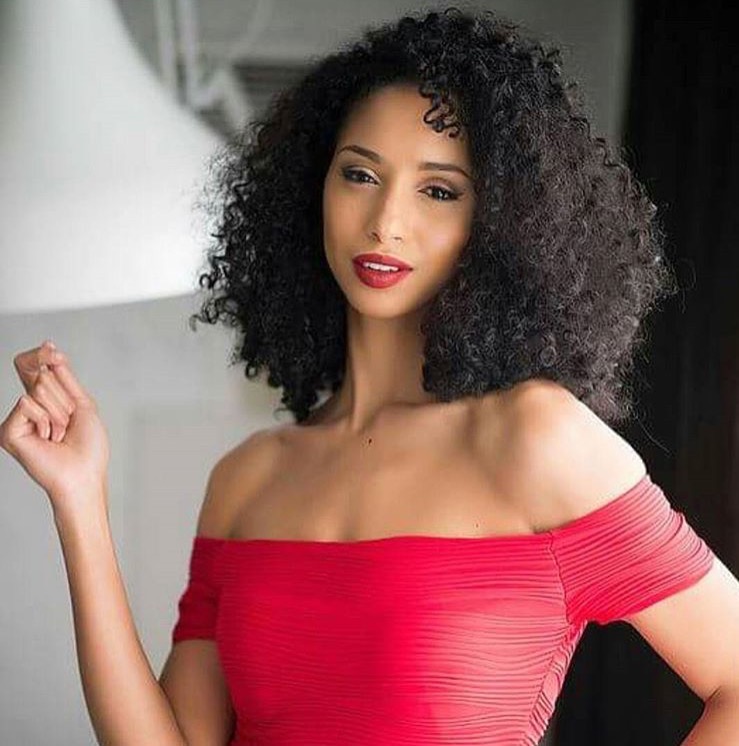 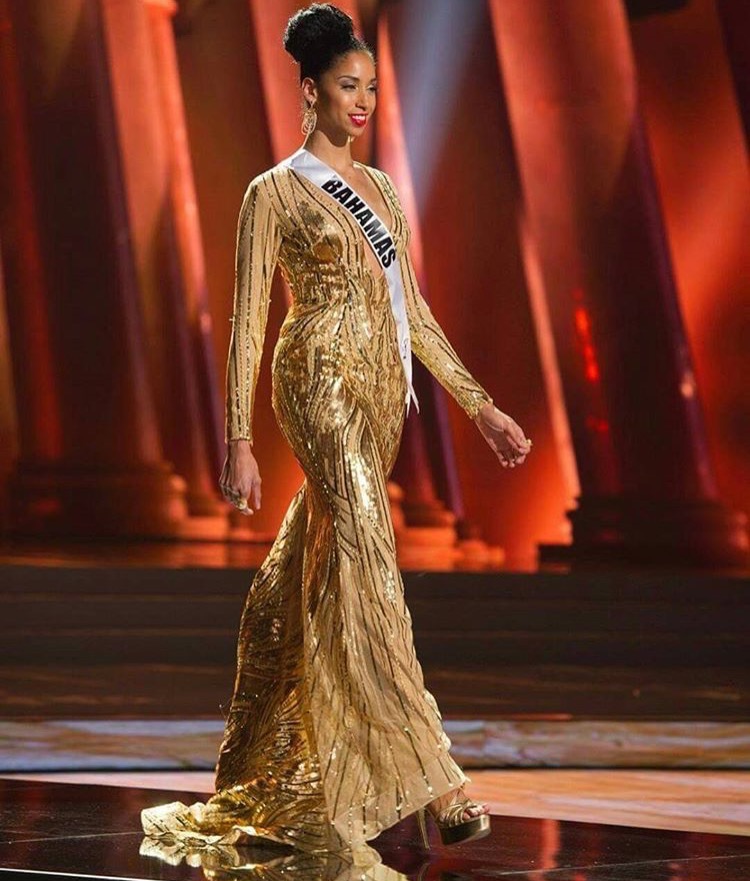 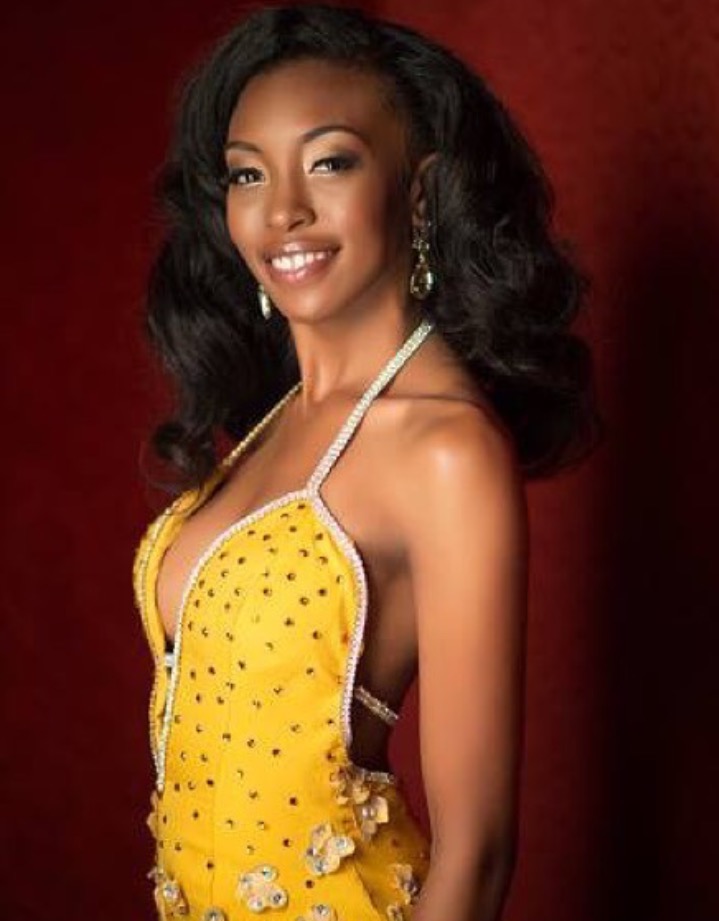 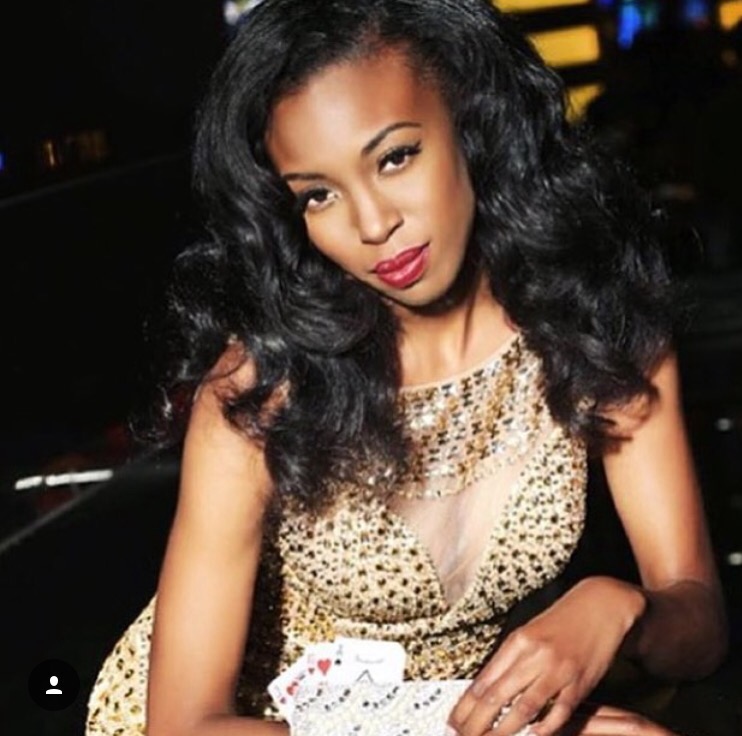 4. Miss France-Flora Coquerel was considered a top-contender for the Miss Universe crown, even before the contestants arrived in Las Vegas. The 21-year old has a degree in international trade and founded a global humanitarian organization called Kelina. She also was also in the Bataclan Theater on the night of the horrific Paris attacks. 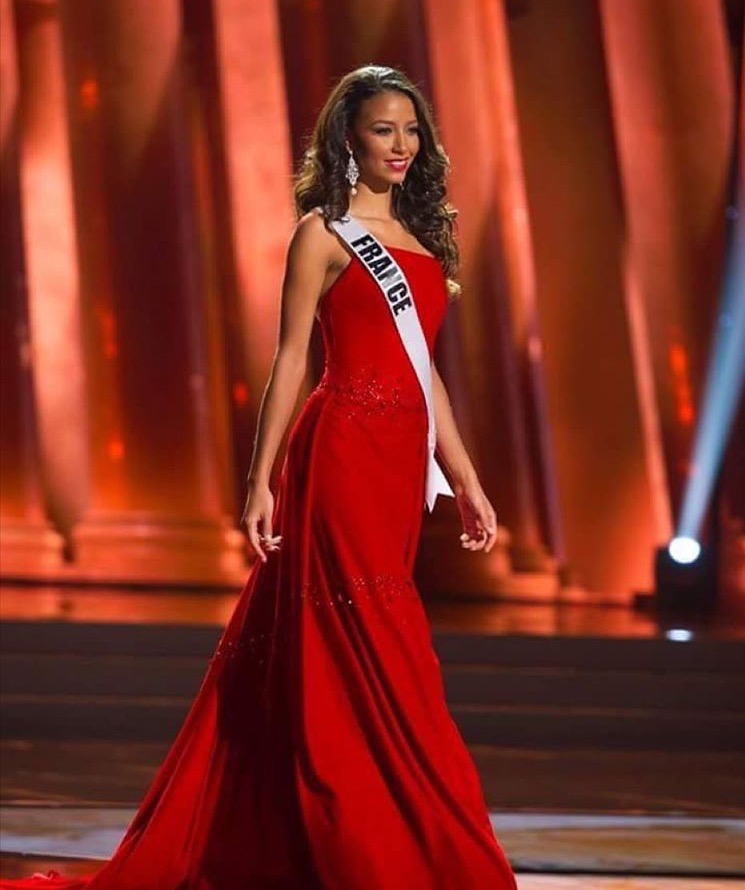 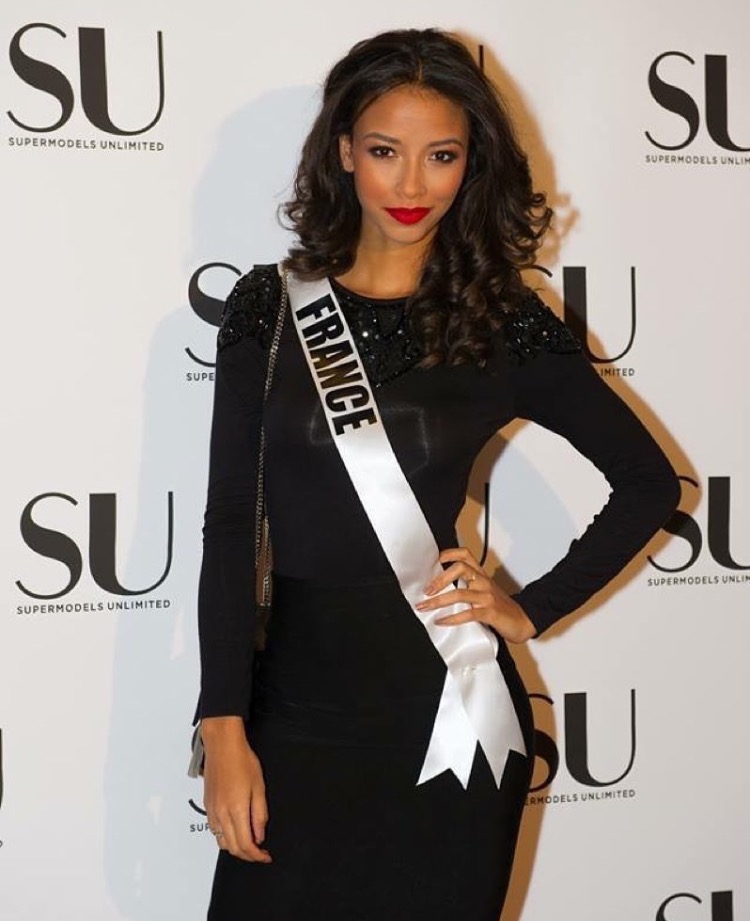 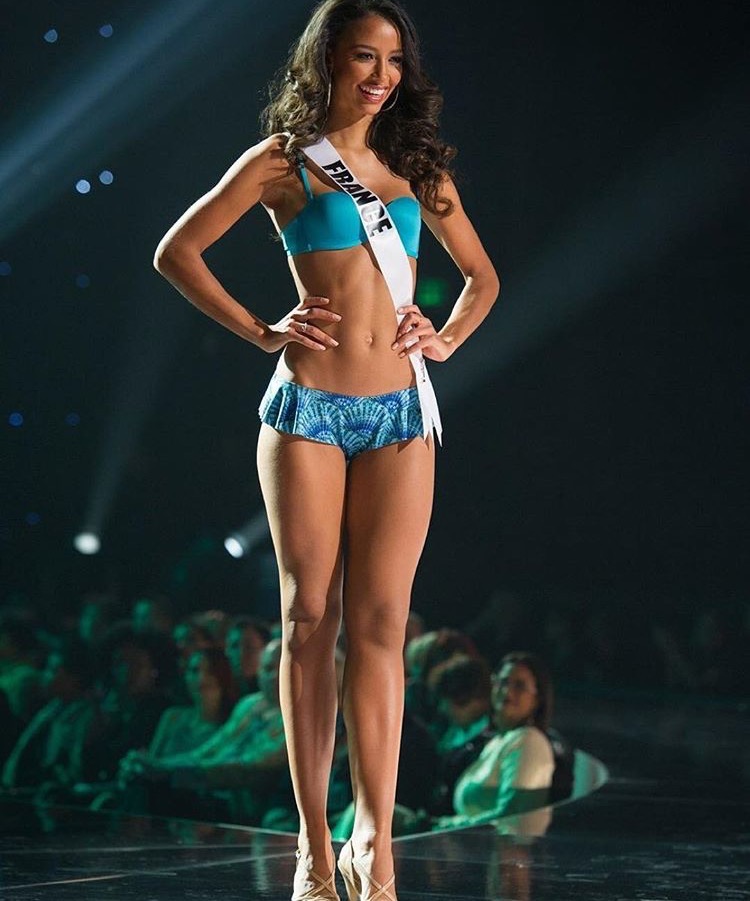 5. Miss Gabon- 19 year old Ornella Obone loves to sing and plans to pursue a law degree. She trained for Miss Universe by jumping rope– and trust me on this, 2000 jumps a day would get your body Miss  Universe ready. 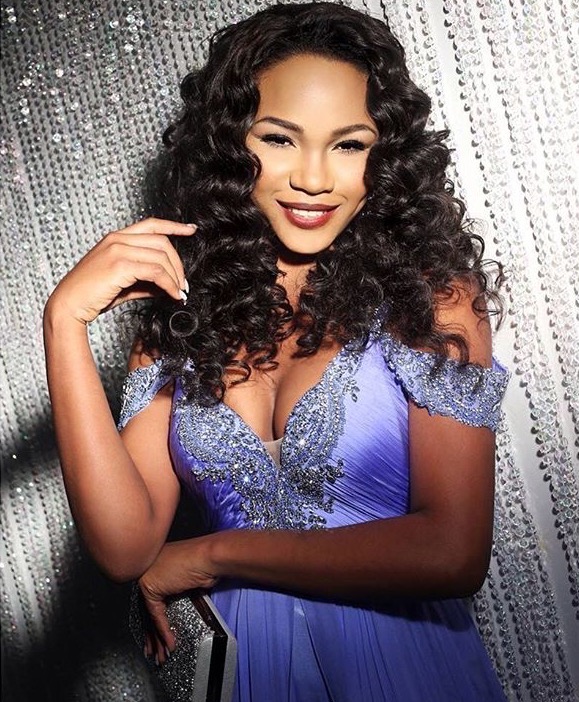 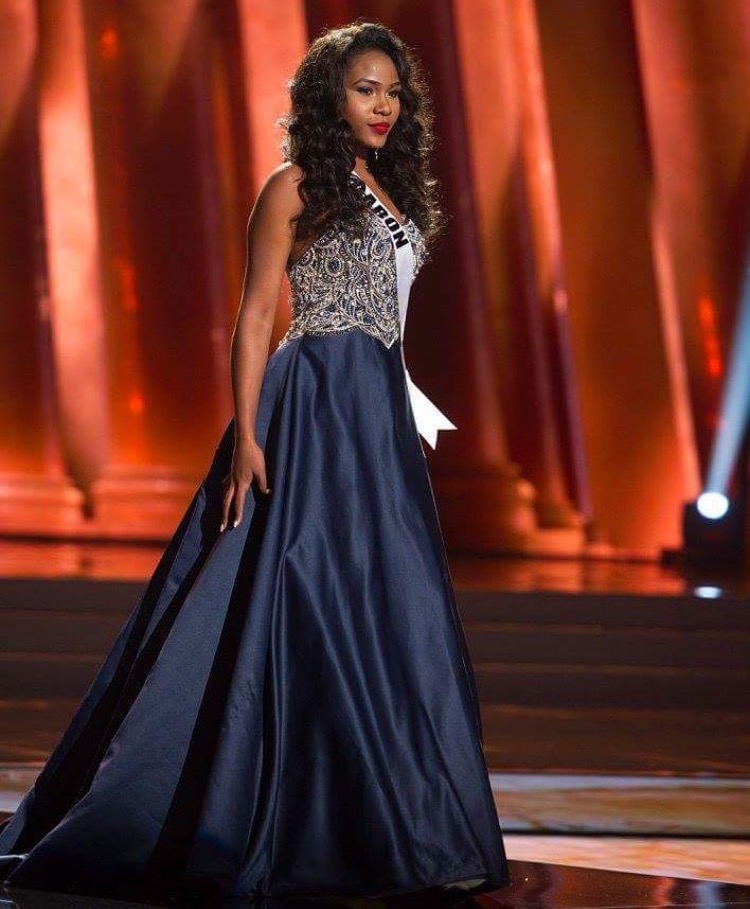 6. Miss Ghana- As a child, 26-year-old Hilda Frimpong was afraid of cameras. That’s clearly not the case today. 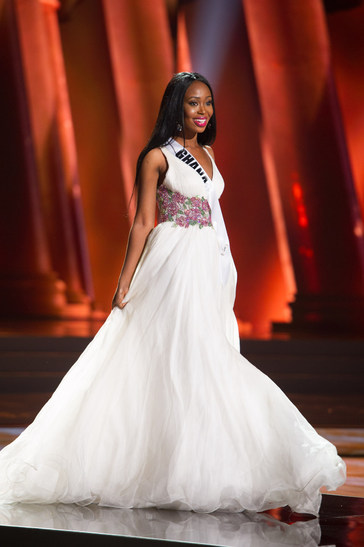 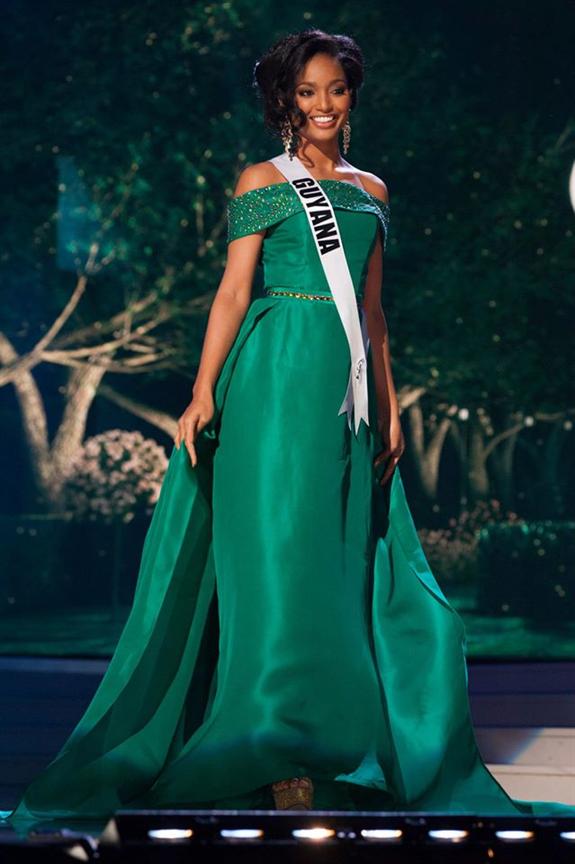 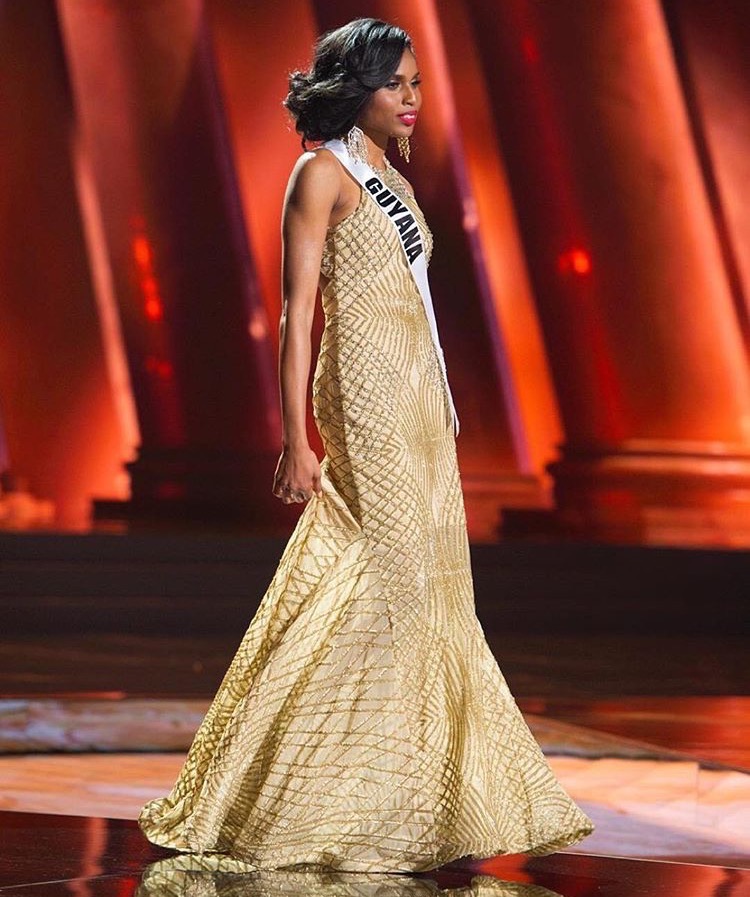 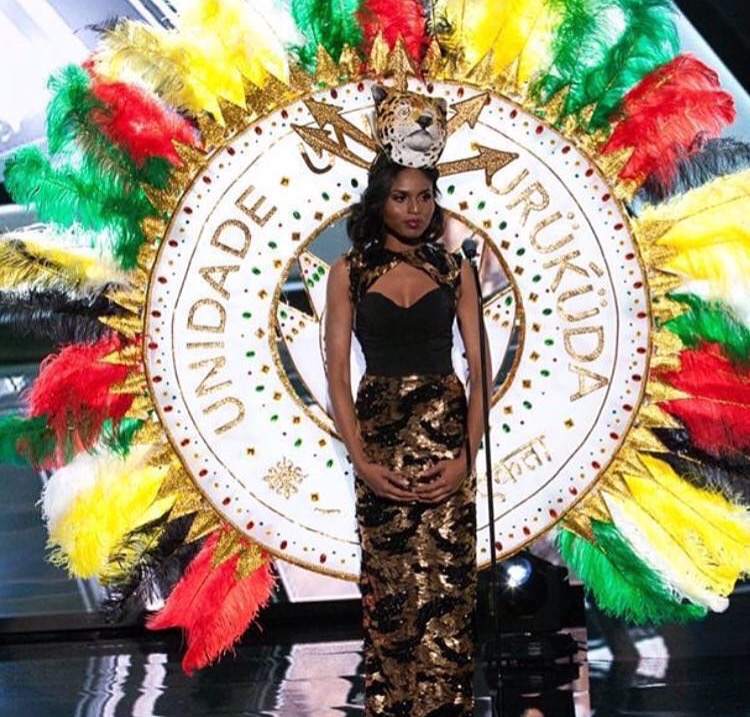 8. Miss  Haiti- 23 year old Lisa Drouillard is a Haitian-American model with a degree in criminal justice.  Her favorite movie is Coming To America. Could she be our queen to be? 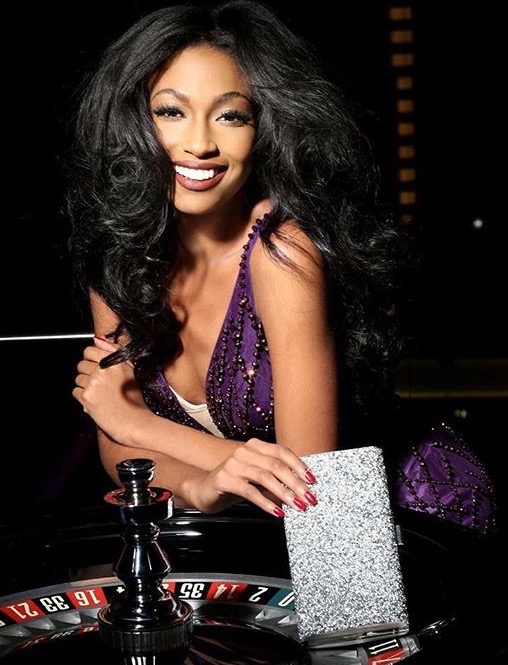 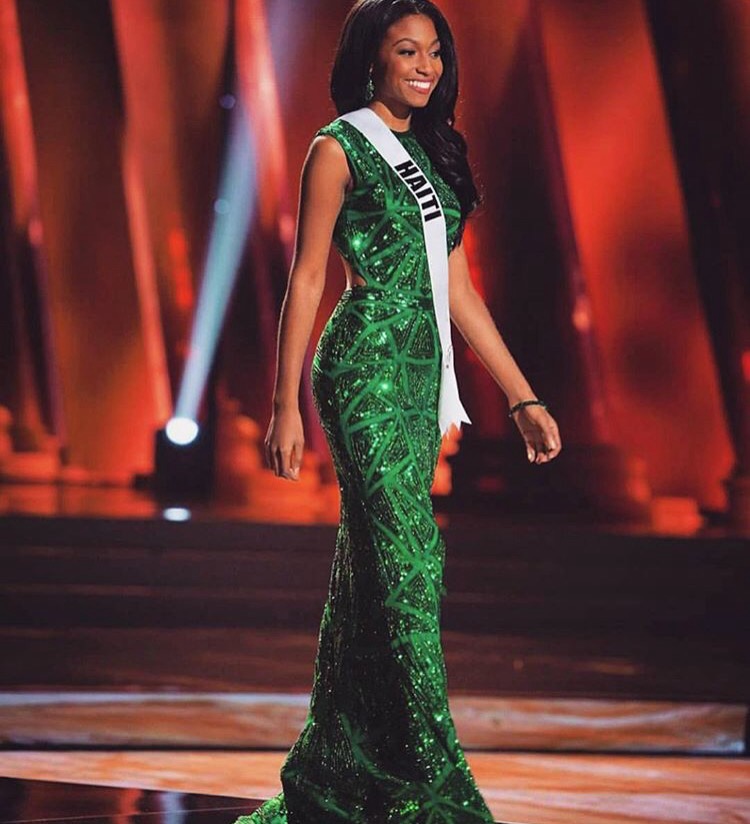 9. Miss Japan-Ariyana Miyamoto was born in Nagasaki, Japan to an African-American father and Japanese mother. At age 15, she moved to the states for high school and returned to her native country, at 18, where she is currently working as a model. As the first women of African descent to hold the title of Miss Japan, Miyamota  received much opprobrious backlash, but through it all, she maintains her dignity and poise. 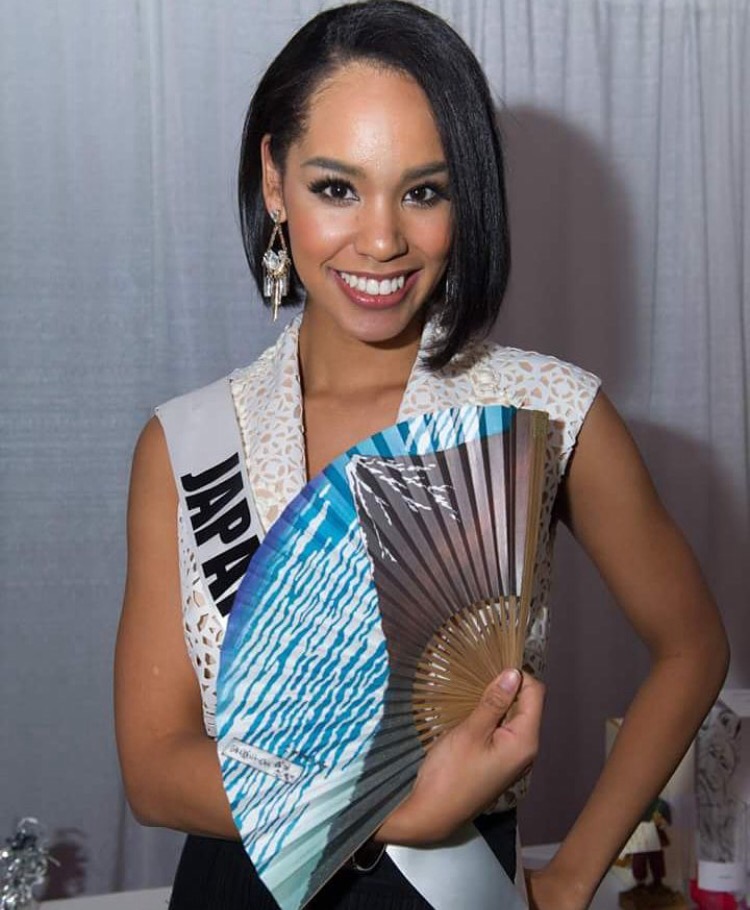 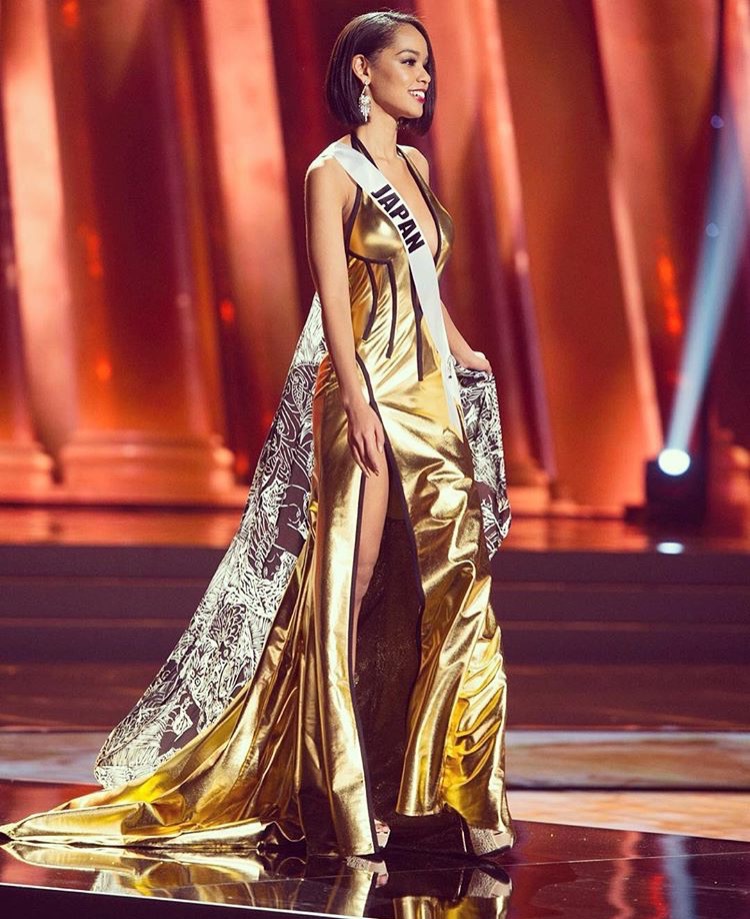 10. Miss Jamaica- Last year’s Miss Jamaica, Kaci Fennell, was a crowd favorite and there was an audible outrage when she placed 4th, failing to capture the Miss Universe crown. This year, 25 year old Sharlene Radlein doen’t have Fennell’s mystique, but she is beautiful and has an amazing back story. She survived a horrific car crash at 17. The physical and mental trauma nearly shattered her dreams of becoming a model. Radlein persevered, found a way to cover her scars, and today has a lucrative modeling career with credits that include “Project Runway All Stars” and “Real Housewives of New York”. 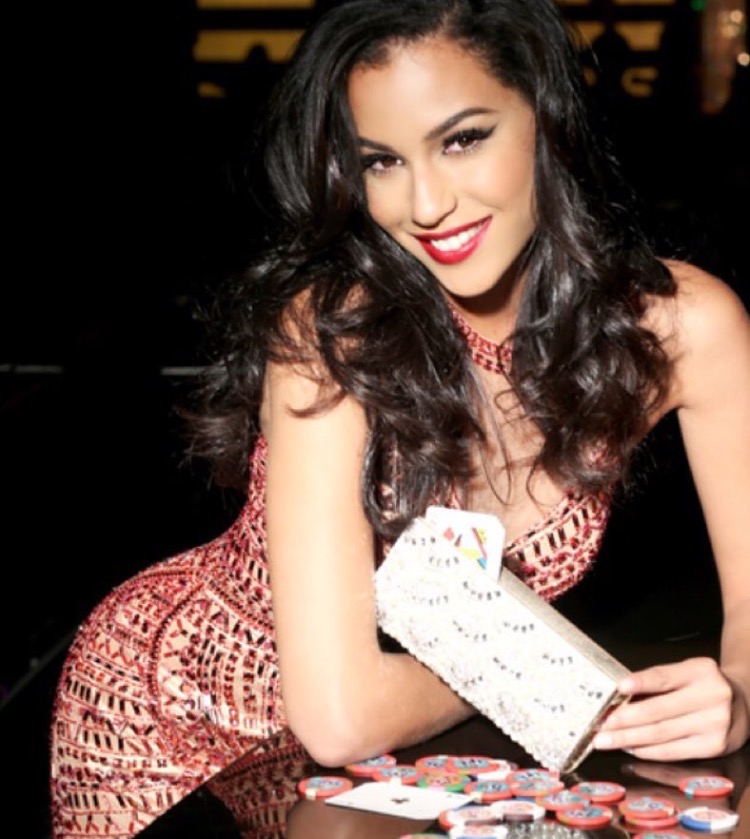 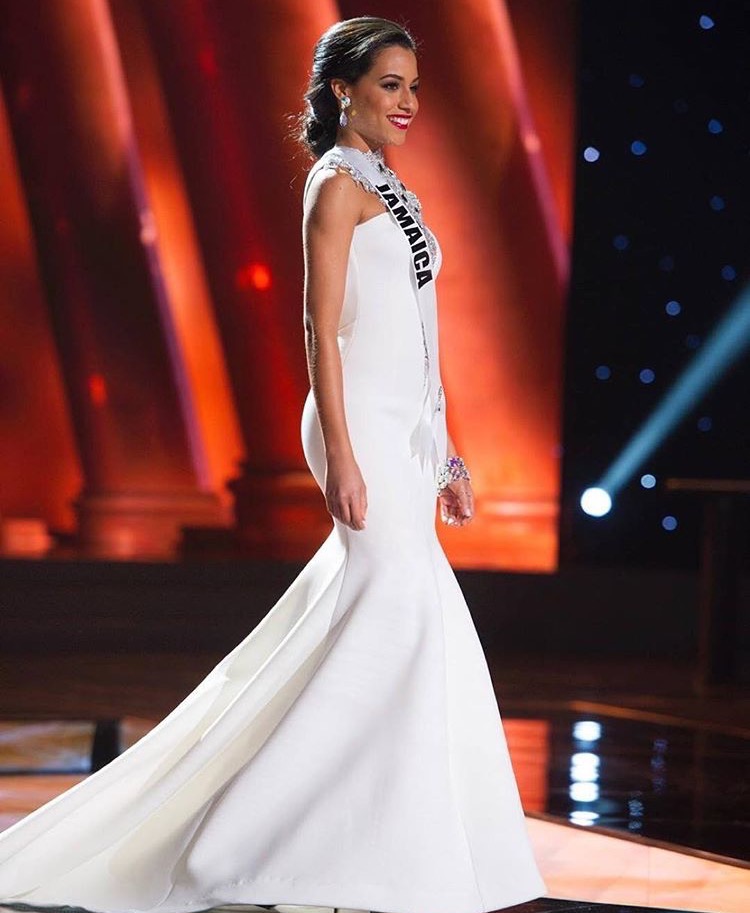 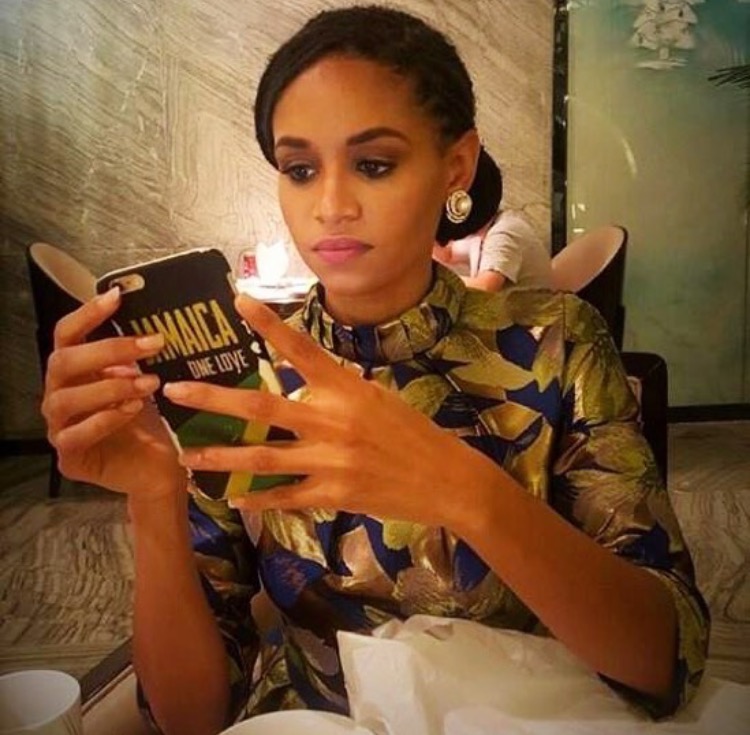 11. Miss Nigeria- 23 year old Debbie Collins describes herself as an old soul who loves poetry,  books, rainfall and the sea. She and I might be kindred spirits! #Ochun 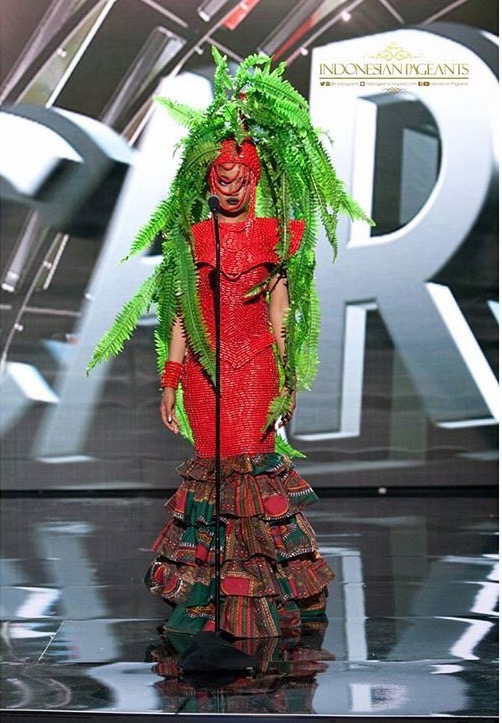 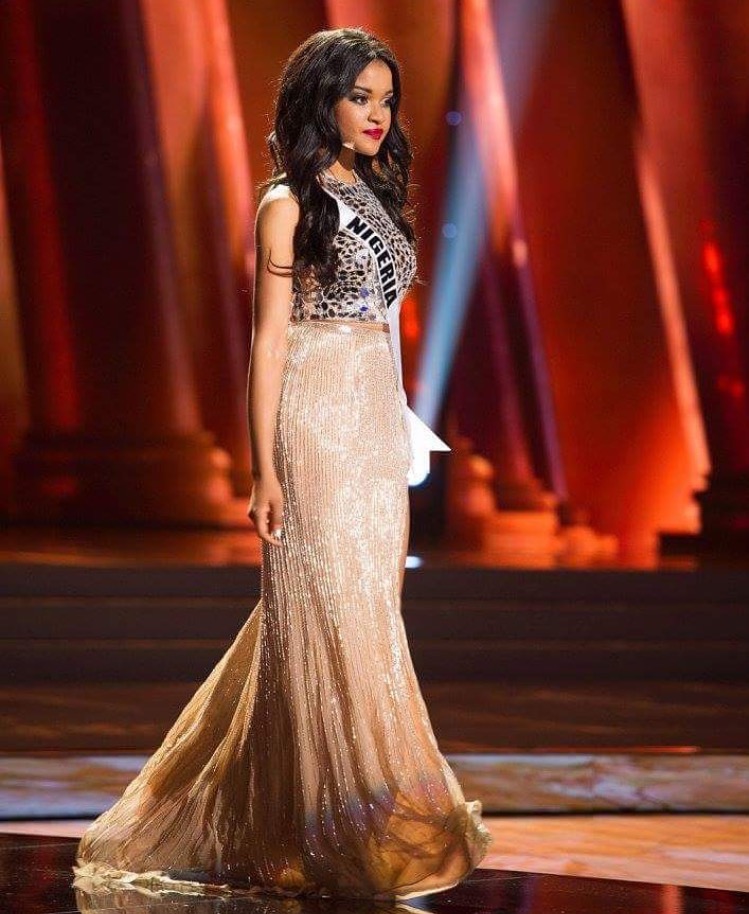 12. Miss South Africa-Refilwe Mthimunye is a 3rd year law student, model and founder of the Princesses Foundation. She is also an outspoken advocate for HIV/AIDS awareness throughout her country. It may seem obvious that Miss South Africa is of African descent, but having seen every Miss Universe telecast since 1980– (youtube), it’s really quite rare. During the Miss South Africa pageant,  she was voted best smile, most gangster, and best hidden talent. I’m wondering what that talent is. 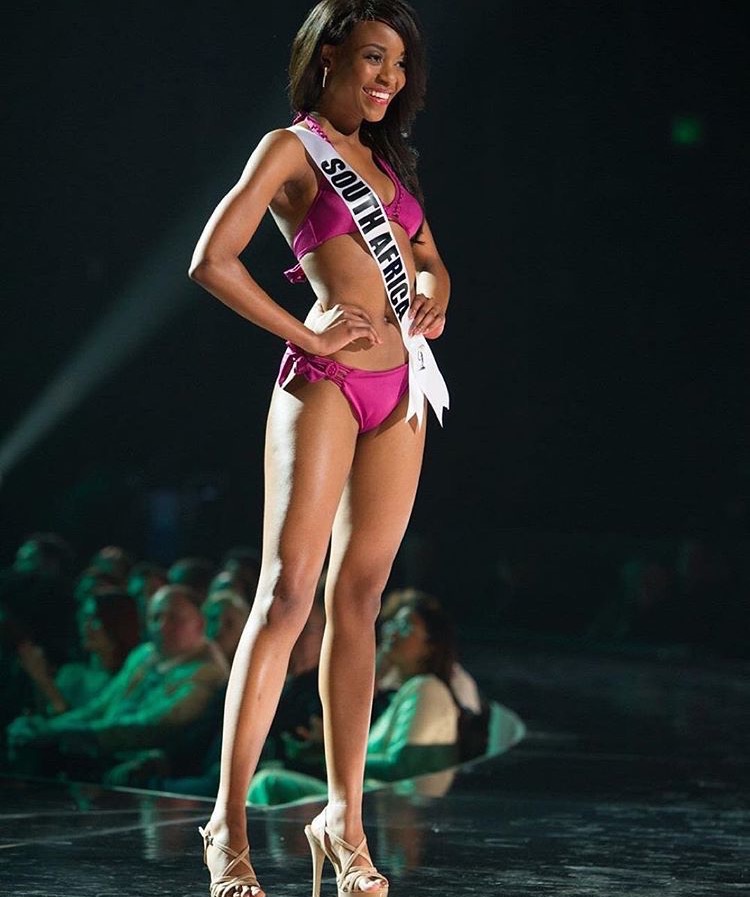 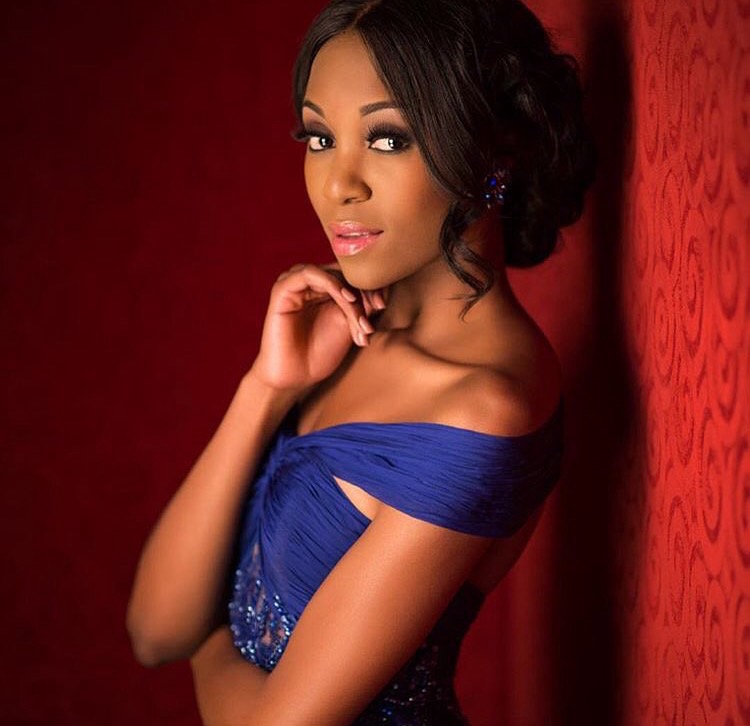 13. Miss Tanzania- 21 year old Lorraine Marriot looks like she just walked off a runway in Milan. She is a working model and aspiring pilot, bringing new meaning to the word “fly”. 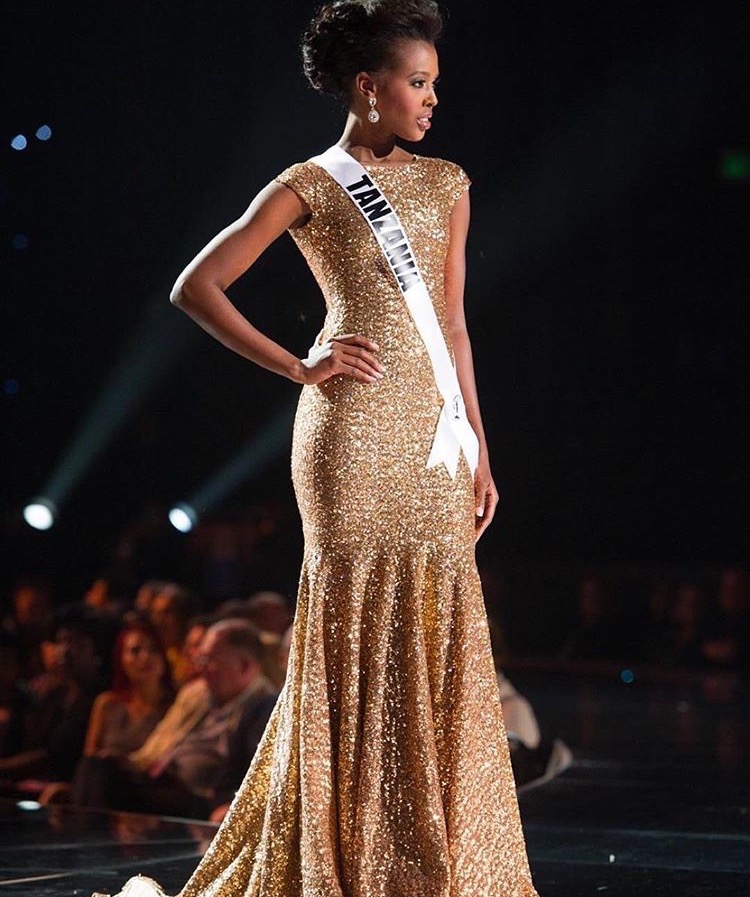 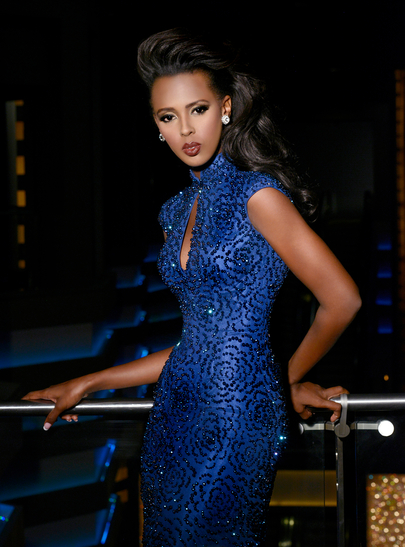